By: Susanne Jerome - Updated: 1 year ago

Marissa Barassa took 18th place in the girls 3200-meter race, which took her 13 minutes and 6.81 seconds to complete.

Mack Dewey also threw the discus but pulled a muscle in his leg in a practice throw and did not gain a score. 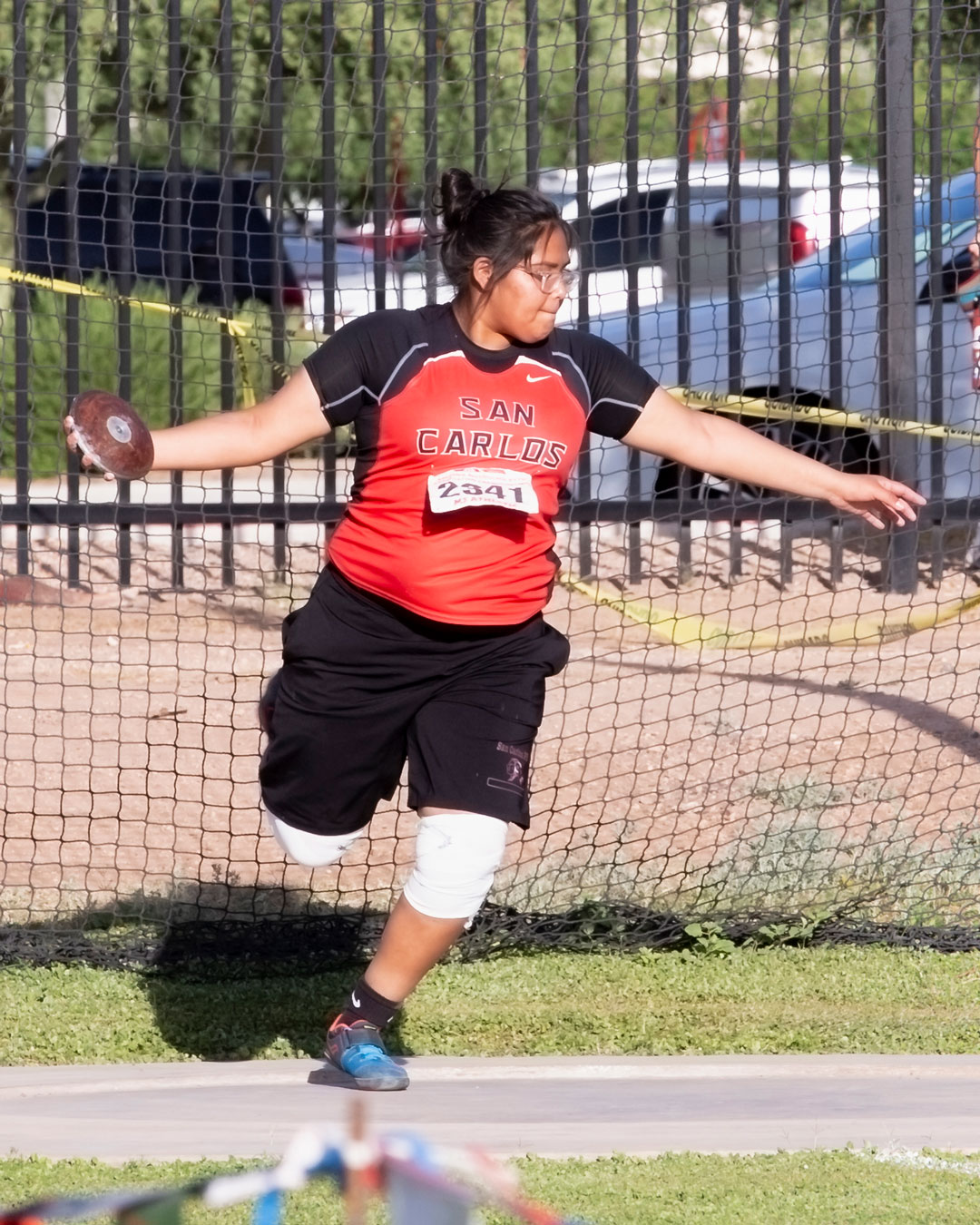 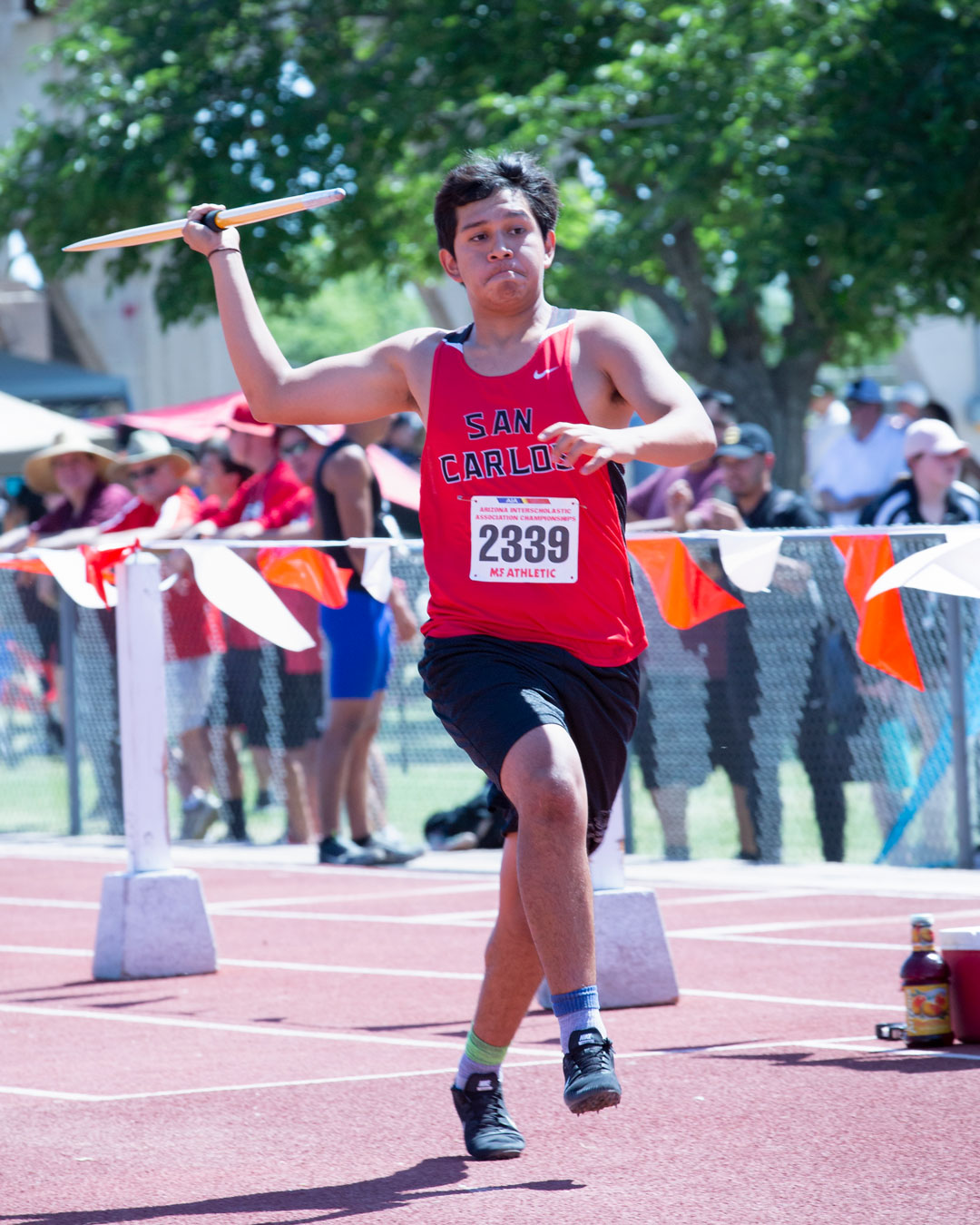 Palacio Ramos came in 13th in the javelin throw.